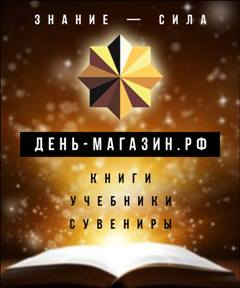 This program is an interview with Israel Shamir, a world-known writer and scholar, and is dedicated to “freedom of speech” in Russia and the West, the fifth anniversary of Victor Yanukovich’s victory in presidential election in Ukraine and the first anniversary of his violent removal from office, as well as to assassination of Boris Nemtsov. Host – Alexander Domrin.